Cristian Dedeu, snakeboarder born in 1988 in Premia de Mar and de-rider in 2001, is the first sponsors such Gazpacho boards snakeboard Spanish brand, has produced and recorded many of the great recent videos snakeboard in Spain "Fliying the streets" (2007) "Emphasis" (2009) and by many one of the best videos of the history of snakeboard "DROP THIS" (2012) 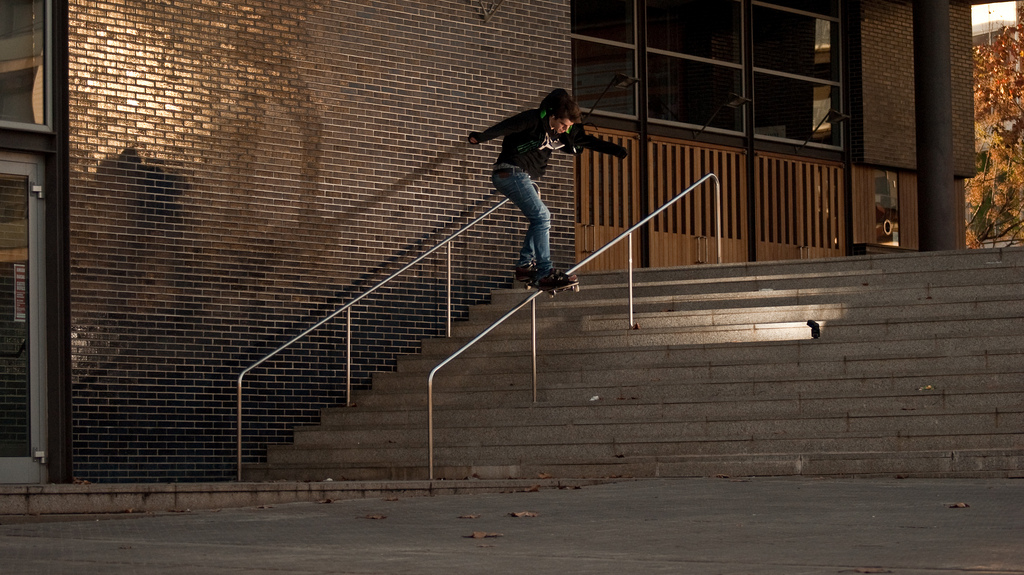 -What are your current fixations of snakebord? Are you satisfied? Why?
Bring Dimension "Softcore"
Are they've brought all my life I'm used to. They are not perfect but I think they are better than the "Neobrain" that everyone now carries.

-Throughout your life as Snakes Have you ever been really pleased with some attachments?

-What are the expectations when buying a real need bindings?

That are comfortable, they take good foot and that there is no possibility that they can be opened and they will leave on foot.
And they are not difficult to put on and remove

-What things would you change the current fixations?

I do not know exactly but should create a system that works quite well ...
using the example of other sports and better materials, more resistant

Finally, what do you use on a snowboard bindings that were learned but adapted to the needs of snake?

It's a good idea, is what I think for years, must find a way to make a system similar to the snowboard, adapted to snakeboard would be an evolution.

Sergi Nicolas, is 27 years old, born in Sabadell skating since age 13, is currently the world champion snakeboard distributor in Spain and the sport has a skateboard shop "DROP INN-SHOP" in Barcelona Plaça Lesseps and brings Web www.streetboardspain.com distributed on all kinds of material related snakeboard or longboard worldwide.

Before Front had a model that was true and it was brutal! Anderson also had another brutal Mega ;) and were going well, but the price was high but worth it, were discontinued.

-Ronnie, what bindings snakeboard doors now? Are you well satisfied? Why?

- What things would you change?

I wish the material was stronger, it began to even make a strip for the tip toes .. like that for a "empeine" are also hard to place at first fixations occur it is quite neoprene ...

-How do you currently market bindings snake?

Well, if there were more people there would be skating with snakeboard market but takes corduroy Neobrain because there's more ...
I will sell to anyone who currently skates.

Do you think the prices are higher than the current bindings that should be based on its quality?

Home! There are some that are the basis of X Neobrain, sold at 20 euros, not bad ... And bindings are a beginner / intermediate level, but the quality of the other 50 euros are very expensive for the quality they are.

-Throughout your career, what have been the best bindings you have taken or tried? Can you describe them?

Front 216 seems to be saying ...
They were shoe with Velcro straps and 3 very good quality. 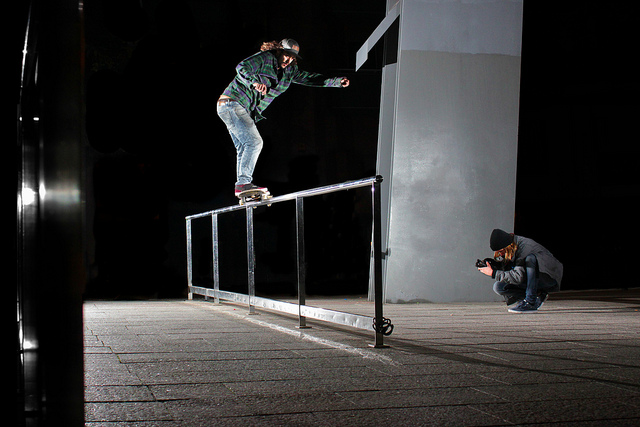